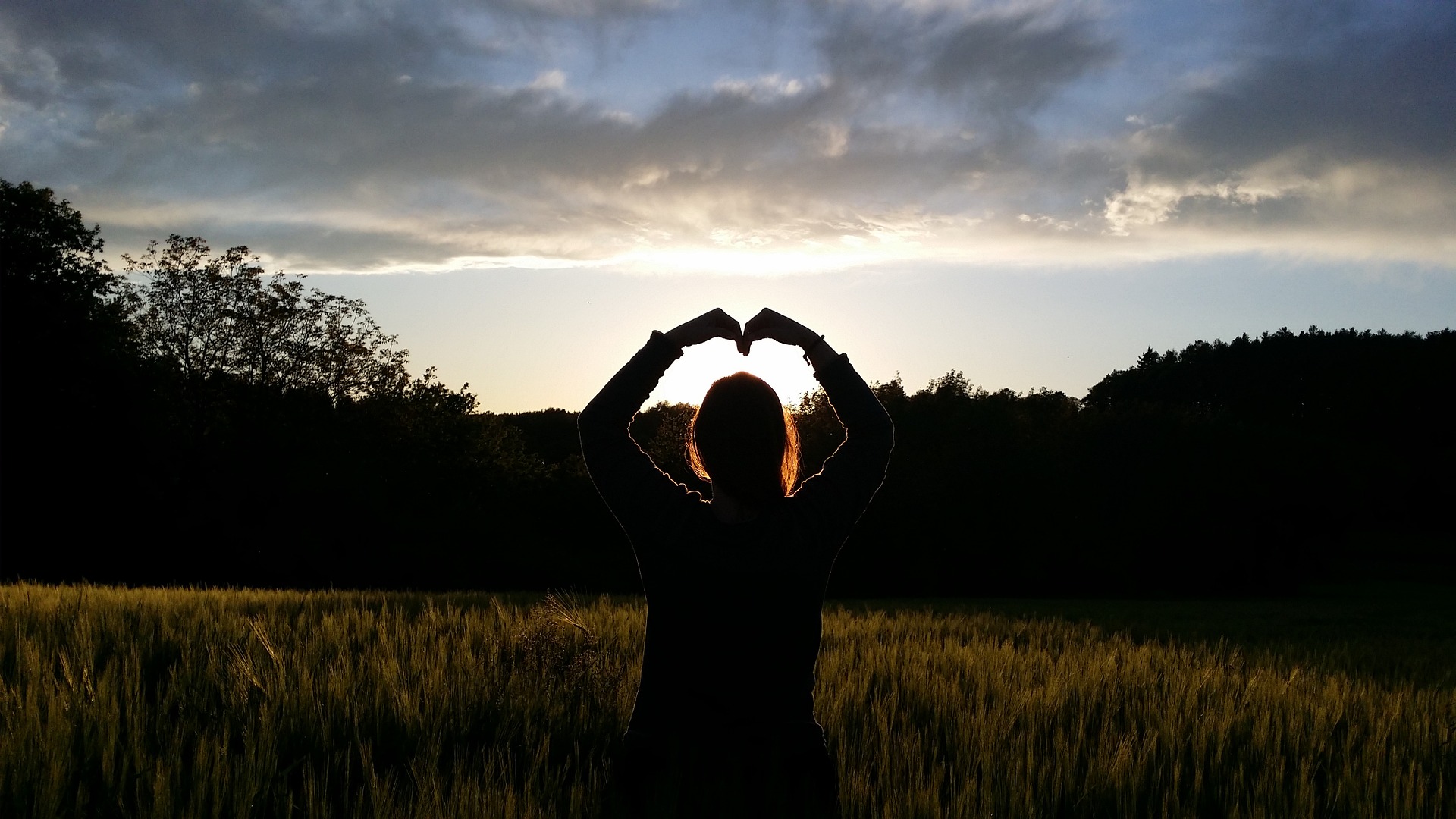 Lee Holden’s Qi Gong DVDs came into my life more than a decade ago when I was about to have knee replacement surgery due to arthritis. I thought it might be a gentler way of exercising and wanted to familiarize myself with the moves before my surgery. Qi Gong is an ancient exercise and meditative practice related to Tai Chi.

While Qi Gong (pronounced “Chee Gung”) can appear to the uninitiated to be simply easy swaying movements, it actually is targeted exercises for different parts of the body and  the entire body. Qi Gong incorporates deep breathing and slow, deliberate, gentle movements and stretching in an effort to better the health and longevity of individuals who practice it. Proponents say it can not only increase circulation, strengthen joint mobility, flexibility and relaxation, but also reduce the risk of falls in older adults because it can help improve balance.

Related Posts:
Under Desk Peddler for Upper Body Too
FitDesk: A Gentle Way to Keep Moving As We Age

Go with the Flow

I got hooked on Lee Holden’s Qi Gong Flow for beginners, which introduced me to Holden’s calm, warm personality. Instead of simply filming in a gym or studio, Holden takes his production crew on the road to film his gentle, easy routine of movements and stretching outdoors in various beautiful and tranquil settings.

In Flow, Holden explains, “Qi Gong is described as the art of effortless flow, cultivating power by mirroring the movements of nature.” He urges viewers to use the river’s movement as their guide, envisioning their bodies as fluid and flexible as flowing water.

Holden introduces us to Qi Gong Flow from what appears to be deep within a secluded forest. He is at first standing on a fallen moss-covered log while a wide, shallow stream burbles gently around him. Other times he sits, and sometimes stands, perched atop a log that straddles the stream beneath. Slow, tranquil secondary shots of gently rippling water, thick green foliage, and random leaves floating by drew me in visually. Quiet background sounds of the tranquil nature scene mixed with hypnotically relaxing background music lulled me further into a restful state. I found myself relaxed even before the formal Flow exercise instructions began. This is one exercise DVD that does not feel like work.

For the formal instruction part of the exercises, Holden stands on a special wooden slab placed in the stream just beyond the moss-covered log. From this platform he leads viewers through the flowing movements as the stream ripples around him.

After the half hour or so of gentle stretching and deep breathing through the Flow exercises, I felt relaxed and centered. After practicing the DVDs for a while I realized the same effect whether I do the entire DVD at once or just a select few of the segments for particular areas. I found my muscle tone and joint flexibility improved over time. I also noticed I had better balance as well as reduced pain.

Fast forward 10 years to my diagnosis of spinal stenosis. Part of the treatment plan from my doctor is exercise so the muscles in my back will be able to better support my spine. I remembered how much I liked the Flow DVD and thought Holden’s Qi Gong for Stronger Joints and Bones DVD should be the next Qi Gong title to add to my library.  Holden’s Qi Gong DVDs are broken down into short segments, so if you are like me and often might not have the strength or energy for a full workout, you can choose from a menu of individual segments.

The Healthy Bones and Joints DVD offer the following segments:

You can also choose to play the DVD from the beginning and play all of the segments as they flow from one to the next seamlessly. Most importantly for me is to purposefully clear my  mind of everything and completely focus on what he says and follow carefully how he’s performing the movements. I was pleasantly surprised to realize the Wrists movements were helpful for my arthritis in my hands, in addition to the benefits from the Spine section. I practice the hand exercises throughout the day, even without the DVD.

Don’t be surprised to see a duck or two swim by Holden as he performs these gentle exercise techniques and describes the hows and why of each movement. Like so many of Holden’s DVDs, he filmed this one in yet another tranquil outdoor setting surrounded by water; his slab for this disc sets on Lake Tahoe.

I searched for other exercises for stenosis of the spine and several of them require getting onto the floor, which I can’t do, or are too difficult for me. Qi Gong is just my speed and I find I am able to do most of the exercises from the DVDs that I have. Holden does have exercises that are more advanced, but I haven’t tried those. I always try to stay within my limits, more so as I get older.

Lee Holden hasn’t forgotten about those of us with varying degrees of mobility. Holden’s Qi Gong for Seniors includes Holden performing the movements with his mother. Together they perform the exercises with chairs to show how to do the movements either sitting down, standing up, or standing and using the chair as an aid.

Qi Gong for Stronger Joints and Bones provides guidelines for practicing the moves. Some of the guidelines include

Also, it is important to watch the DVD through before trying the moves and not to do anything that might make you feel stressed or pain or discomfort in any way.

As always, always consult your medical doctor before starting a new exercise program or changing your exercise habits.

Read more about the health benefits of Qi Gong at WebMD: Tai Chi and Qi Gong: Better Balance and Other Benefits and remember to always check with your personal health care provider before adding to or changing your exercise routine

This site uses Akismet to reduce spam. Learn how your comment data is processed.

As an Amazon Associate we earn from qualifying purchases.